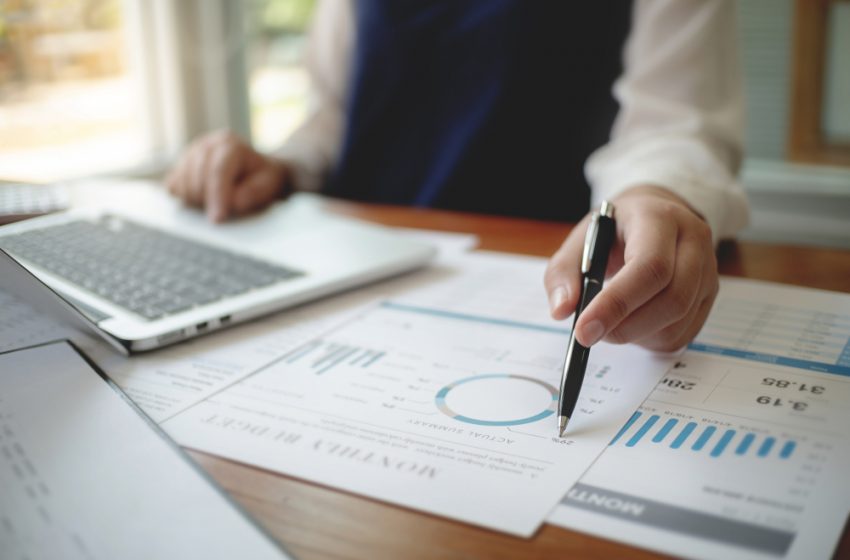 The administration is a branch of the social sciences and to this body of knowledge the companies usually come to guarantee the efficient use of the resources with which this account. It seeks to concentrate all the efforts and potential of each of the members of a work team in obtaining the achievements. Errors due to poor administration can have serious consequences both in private and public organizations, as well as in people’s daily lives, where an administrative exercise also takes place on a smaller scale.

In the case of the company, administration is a central issue and it must be borne in mind that the larger the size and the amount of resources, the more important it becomes a correct administration: larger companies often have large administrative departments, looking for satisfy this requirement. Management is fundamental, then, because it imparts effectiveness to human efforts, as well as helping to obtain better personnel, equipment, materials and human relationships.

History of the Administration: The different schools

The history of the administration dates back to the first concerns of the joint work of men in society. In the 19th century, after the Industrial Revolution, it began to be theorized about the ways of organizing in an institution. The first school was the scientific school, which focused on general principles of a scientific nature, that is, pretentiously applicable at any time and place. These included, for example, a principle about the convenience of production in large series, which would later be discussed.

At that time the first great theorists on the administration appeared, among which Henry Ford stood out. Ford proposed the convenience of a horizontal and vertical integration system, where from the initial raw material to the final product, the process is in charge of the same productive unit. More towards the present, other management schools put the axis on other issues, such as the school of human behavior, which sought to interpret the motivational issues of individuals, or the mathematical school, which relies on theoretical microeconomic contributions to anticipate human decisions. It is not necessary to adhere to a particular school, and most companies today choose to use notions derived from more than one of these schools to guide their development.

The administration is usually exercised by an administrator, whose main task is to set goals and manage resources of all kinds, to achieve the desired results. Among the skills that an administrator must have are the technical knowledge about the activity that he is going to administer and those related to human behavior (especially when it comes to teamwork), as well as the organizational skills to visualize the company as a set Here is one of the key components of the importance of management in a company; The universality. With it, the administration must know each of the parties that often limit their work: they must have an articulating capacity.

In this sense, the administration is also constantly interdisciplinary, and makes use of the processes derived from other sciences. The administration must also simplify the work, must provide guidelines to take advantage of the resources and, therefore, must be a constant source to achieve increases in productivity.

The other most important facet of the administration is the public administration , that is, the one that includes what could be called “the executive arm of the government”: the group of people who work to implement the decisions that the representatives of society They decide by virtue of the democratic exercise. The actions of individuals associated with public administration, then, have direct effects on all members of society, and not only on those of a certain group (as could be the case with companies).

The issue of public administration tends to generate many debates within every society, to the extent that public officials are expected to ensure “general welfare”, but nowhere is it stipulated what this general welfare means. Unlike private companies, where the goals are clear and aim to maximize profit, here there may not be such a clear consensus among citizens about what they expect from members of the public administration, usually designated as “officials.” It is often hard to discuss the most appropriate ways of accessing administrative public positions, and in almost all countries there is some distrust about the ways in which individuals access these positions.

The public administration should ensure the protection of the State’s assets and its approach to the needs of society, avoiding any type of corruption that may be detrimental to this civil obligation acquired by the official.

There is a category of administration in which less theoretical disquisitions are made, but that is no less important, since it has a decisive impact on the daily life of every individual: individual or household administration, with the decisions we make daily. On the one hand, it must be borne in mind that often scarce resources must be managed, which imposes certain limitations on the budget. On the other hand, there are usually objectives beyond economic efficiency, and this brings it closer to the public administration than to that of the private company. Although the risks and pressures are usually lower compared to the other two cases, the responsibility is greater since it is not distributable: the mistakes in the decisions directly impact the members of that family. The decisions on purchases of real estate, decisions on credits or investments are usually the most risky in the individual or family administration, and there is no “recipe” or “formula” for not being wrong, although the experience of life is a capital that does not it must be wasted. Featured image source 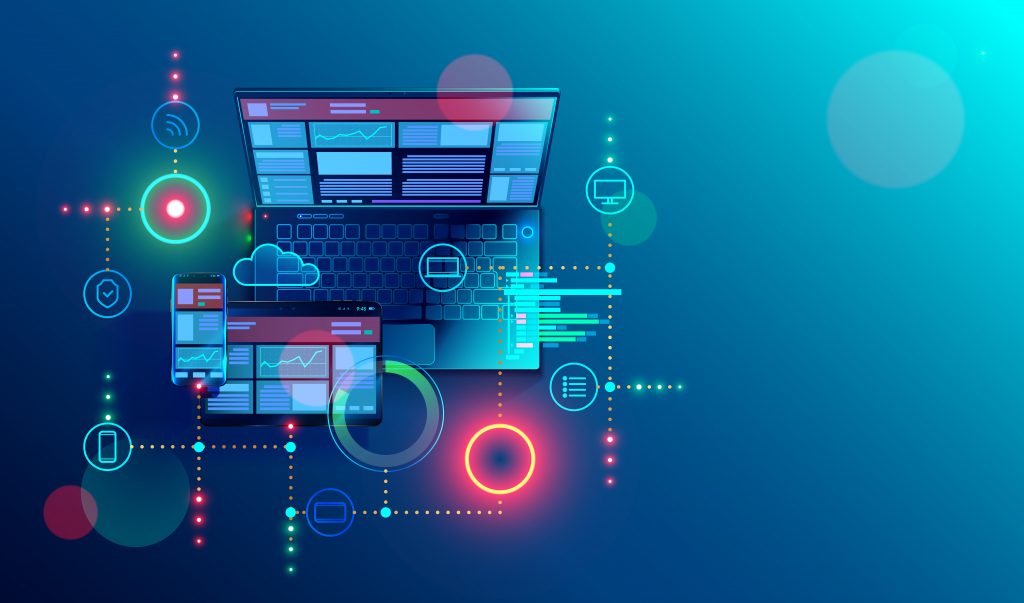 9 Applications to Manage Small and Freelance... 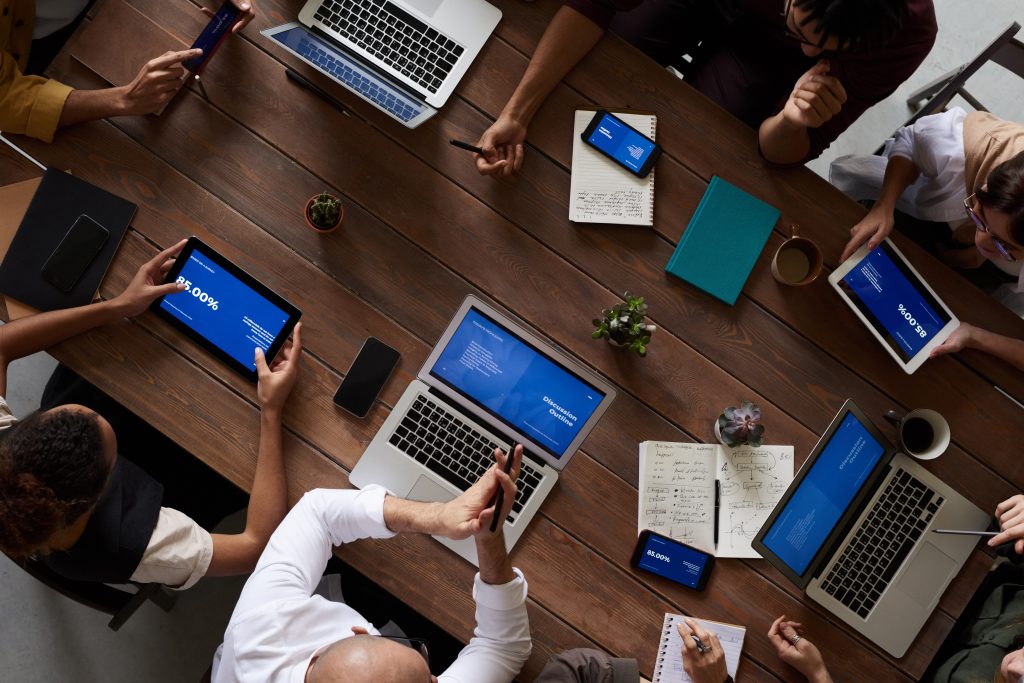 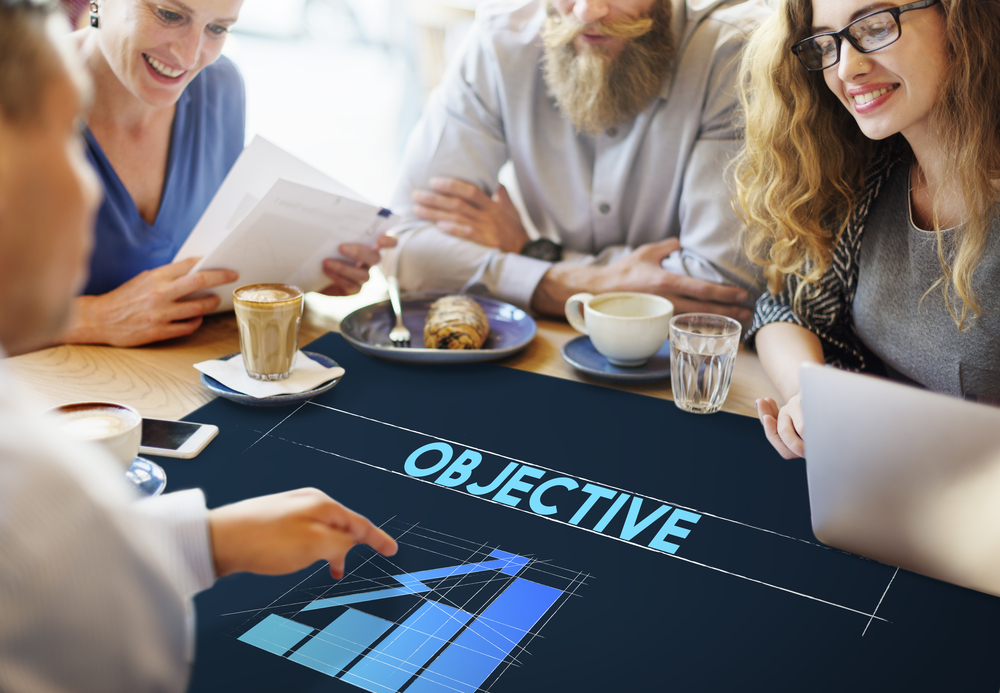 Management and objective of Business administration

This site uses Akismet to reduce spam. Learn how your comment data is processed.